Agreement on Freedom of Movement

Agreement within the framework of technical dialogue
Date of signing: July 2, 2011 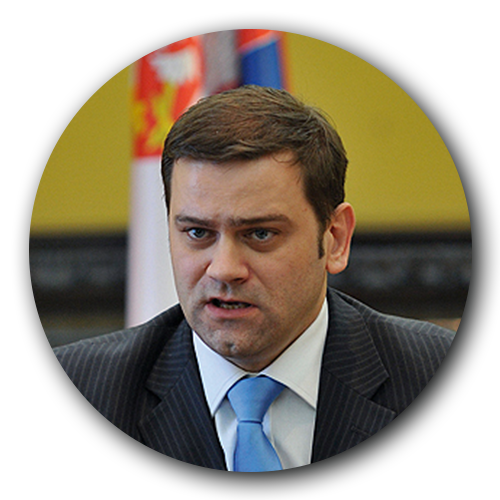 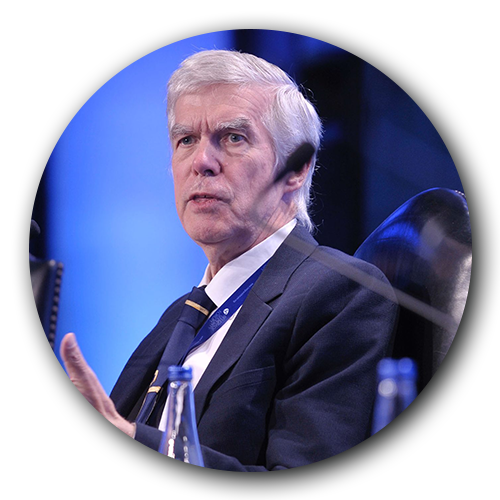 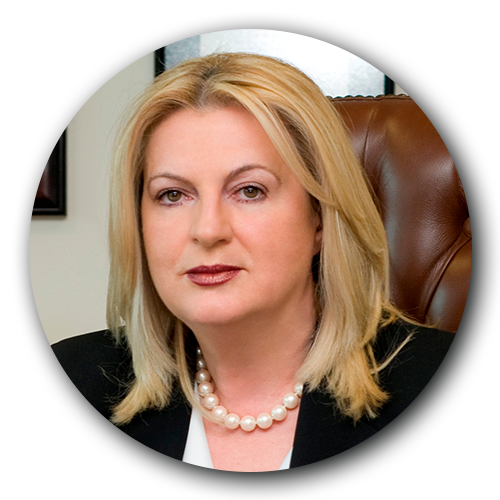 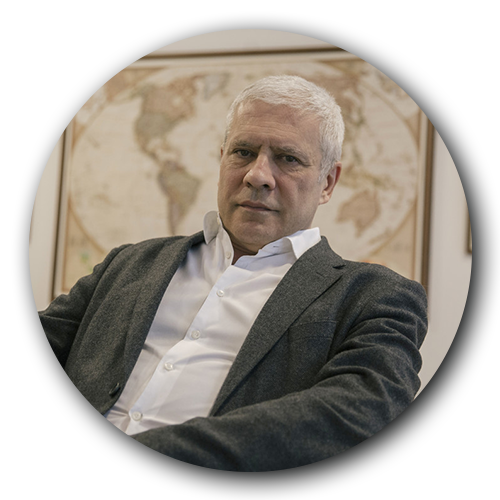 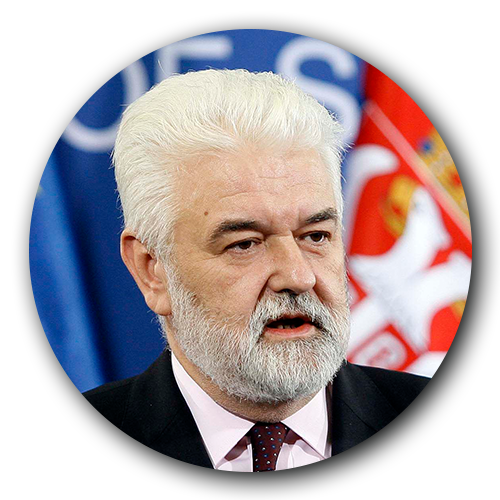 Until 2010, there had been several travel documents in circulation issued by different institutions. Kosovar population had access to UNMMIK’s travel documents, biometric and Kosovo’s passports.

This agreement enabled Kosovo’s citizens to enter Serbia with Kosovo’s identification documents and registration plates which Belgrade had not recognized since 2008. The citizens of Kosovo got the opportunity to travel to Serbia or through Serbia with IDs issued by the Government of Kosovo, which had not been the case before.

According to the Agreement, they shall get an appropriate travel permit that enables their stay in Serbia (or travel through Serbia) for a 90-day period. The Agreement also confirms that the documents issued by the Serbian Government could still be used and IDs shall suffice to enter Kosovo.

Regarding the registration plates, Serbia accepted the temporary measure of enabling free movement of vehicles with “KS” registration plates, considered to be status-neutral. However, Serbia does not recognize the “RKS” plates as valid within its territory. In order to travel to Serbia and through Serbia, the owners of “RKS” plates need to obtain temporary “trial” plates at the crossings.

In June 2015, a Memorandum of Understanding (MoU) was reached on mutual recognition of vehicle insurance. Since then, drivers of vehicles registered in Kosovo need no additional insurance payment for crossing to Serbia.

On 14 September 2016, the problem of using “RKS” plates was addressed by agreeing that the “RKS” plate users would be able to travel to Serbia without “trial” plates, by attaching a white label over this mark, but also over Kosovo’s coat of arms. The same would apply to those entering Kosovo with “SRB” plates. However, this Agreement has not been implemented yet.

Each party shall apply the ID system to travels of inhabitants from both sides across the border/administrative boundary.

Free travels inside or through the territory of the other party using driving licenses issued by their respective authorities.

The authorities in Belgrade shall enable vehicles from Kosovo with “KS” registration plates to travel freely to or across their territory.

For vehicles with “RKS” plates temporary registration plates shall be available at relevant border/administrative crossings.

Inhabitants of North Kosovo shall be able to register their vehicles in Kosovo’s system without paying additional charges.

The use of labels over registration plates “RKS” and “SRB” to contribute to waiting lines when entering Serbia (for citizens of Kosovo with “RKS” plates).

Agreements concerning the finalisation of implementation of 2011 freedom of movement

Agreement within the framework of technical dialogue
Date of signing: september 14, 2016 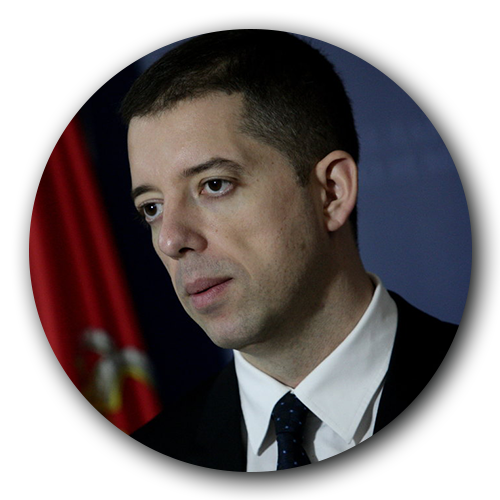 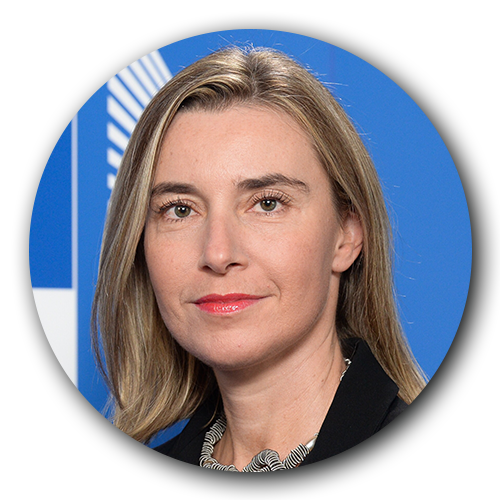 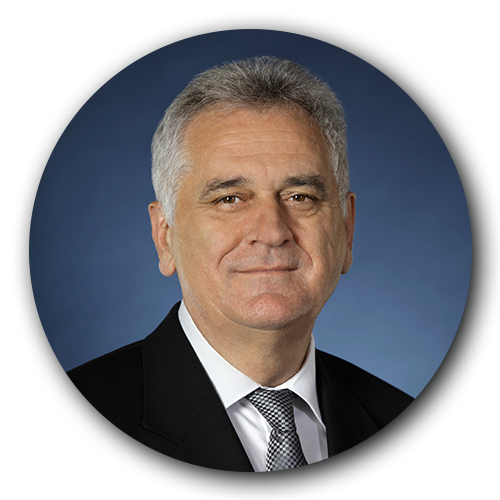 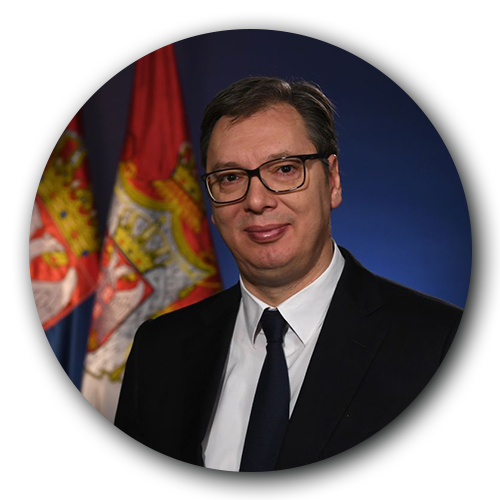 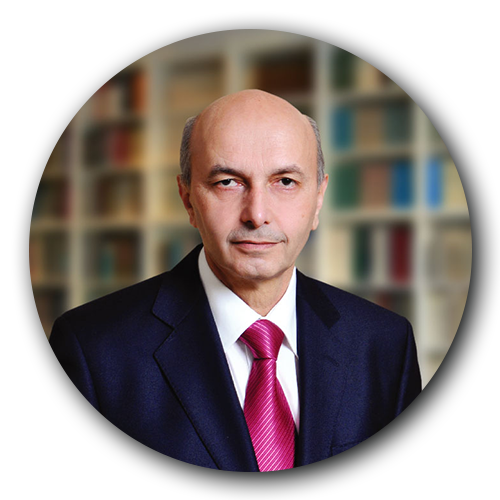