In this section of the website you can find geographical maps of the Serbian cultural heritage. They constitute an overview of all churches and monasteries of the Serbian Orthodox Church, with a special emphasis on the sites inscribed on UNESCO’s list for protection.

Over the years, there have been many attempts to establish the accurate number of the Serbian Orthodox Church’s places of worship on Kosovo’s territory.

In the joint document issued by the UNMIK Mission and the OSCE, the number of facilities is estimated to be 114, including chapels and shattered buildings. This estimate was more comprehensive and detailed in comparison to those subsequently made. The Office for Kosovo and Metohija claims that the number of places of worship belonging to the SOC is 44. This figure marks the number of the Serbian Orthodox Church facilities listed in Ahtisaari’s plan. Further on, this number was finally approved by Kosovo’s legislation, which the Serbian party refuses to accept, within the Law on Special Protected Zones.

The importance of this issue is in its relevance for further resolution of the status of churches and monasteries. Many see this issue as an integral and key part of the final document to be signed by Belgrade and Priština.

Through this section of the website, we shall endeavor to convey the most important information on the issue, whilst presenting potential solutions.
Below are the texts indicating potential solutions for protecting cultural monuments, as well as examples of resolution of such disputes elsewhere around the world. Hopefully, they can be conducive in seeing a broader picture and applying some good practice examples to this case. 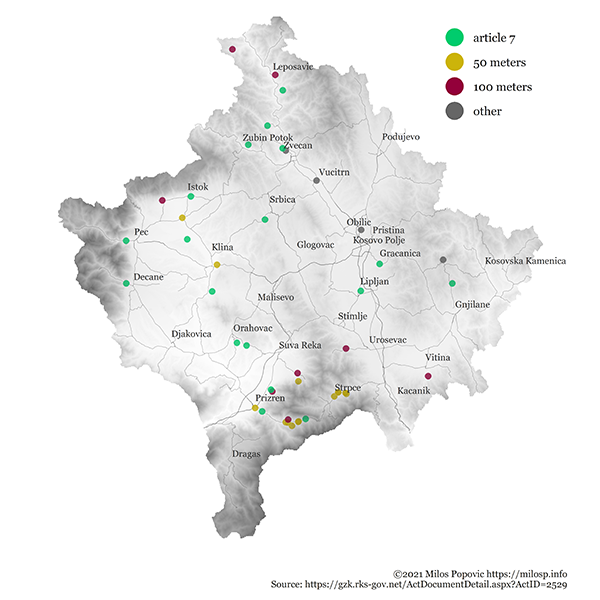 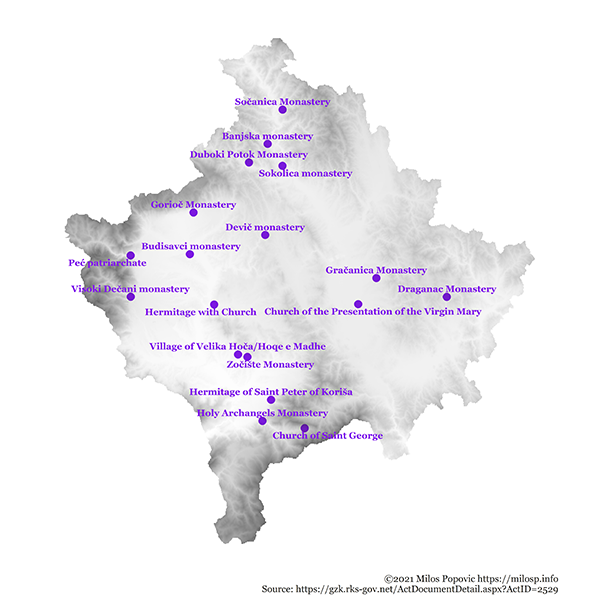 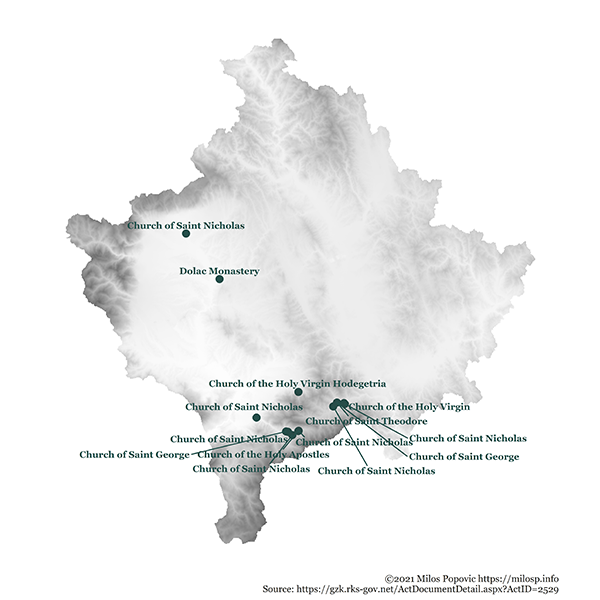 Special protected zones limited to a radius of 50 meters 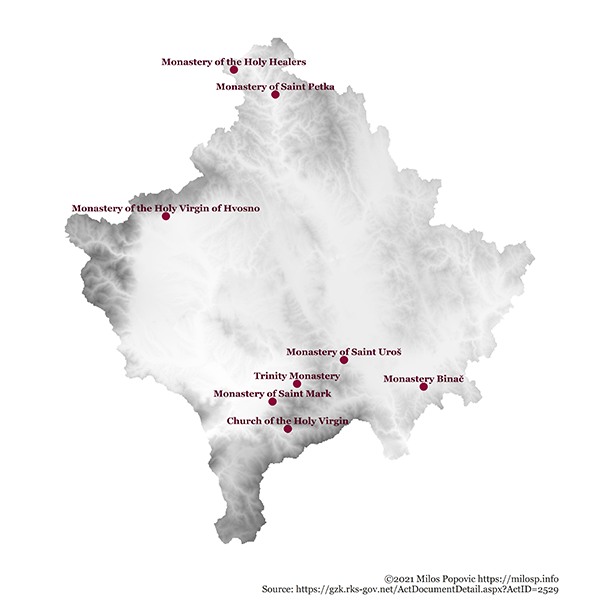 Special protection zones limited to a range of 100 meters 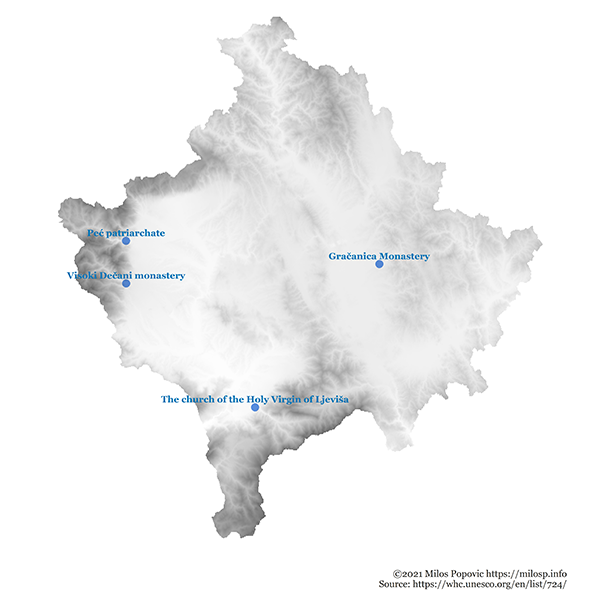